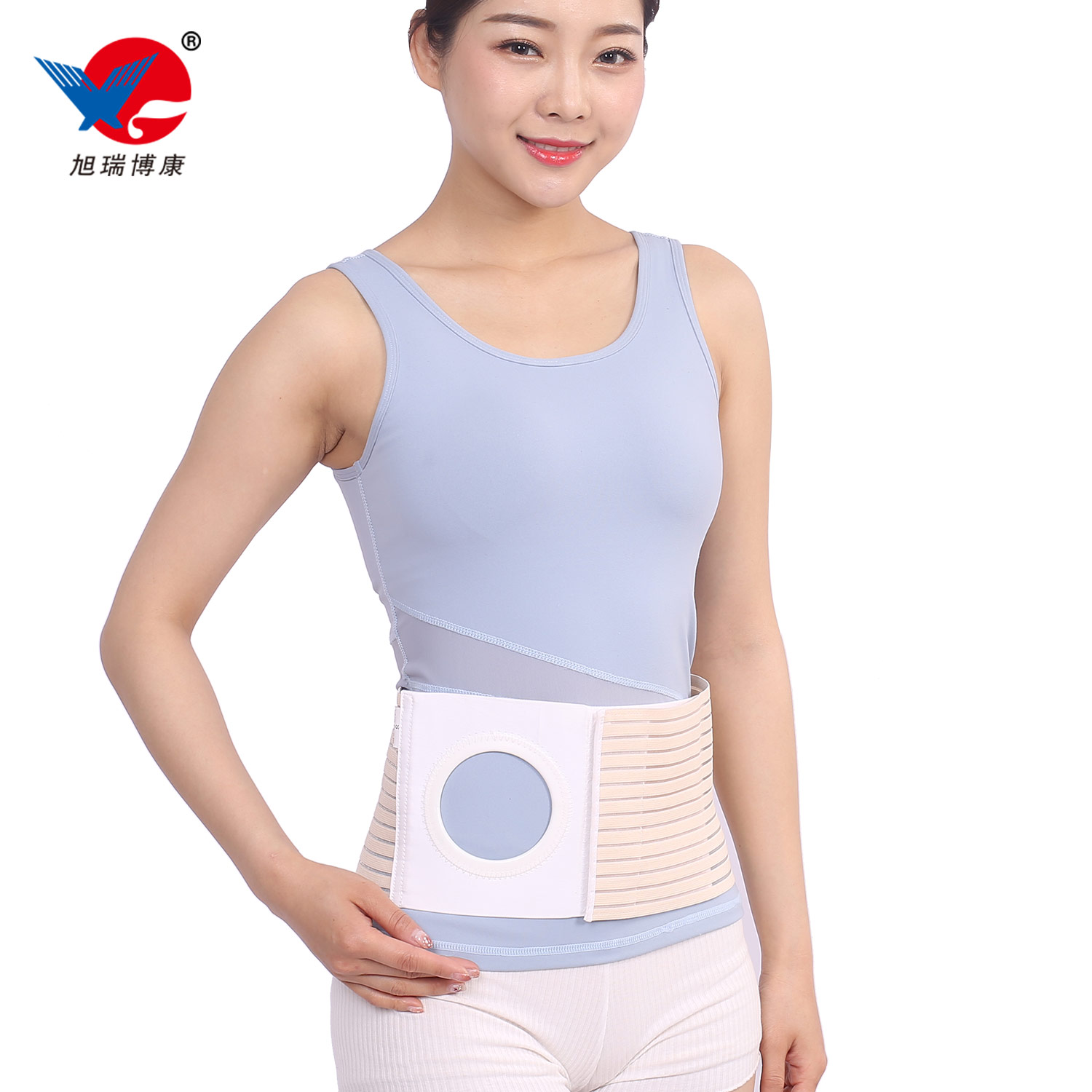 The stoma belt is composed of high quality elastic cloth, sticky mouth and plastic ring. It is a product for health and nursing for stoma stoma of stoma stoma patients. The elastic setting of the new belt can adapt to different forms of free expansion.


Send email to us

The stoma belt is composed of high quality elastic cloth, sticky mouth and plastic ring. It is a product for health and nursing for stoma stoma of stoma stoma patients. The elastic setting of the new belt can adapt to different forms of free expansion.

Stoma belt is not only suitable for patients with general abdominal surgery, but also suitable for patients with sigmoid ileum and urinary tract stoma and stoma fistula. It is convenient for medical staff to observe and manage the wound stoma, improves the comfort of patients, and can be recycled. After the incision was finished, the stoma chassis was built according to the shape of the stoma. After the stoma pocket was pasted, the medical stoma belt was correctly placed under the waist of the patient according to the operation method. If the sigmoid colostomy was located in the left abdomen, the stoma side of the belt was placed on the left side of the patient; ileostomy and urinary stoma were located in the corresponding right abdomen, and the belt was placed in the opposite direction; if the stoma was not performed, the stoma should be placed according to the guide The leading out position of the drainage tube is flexible, and the drainage tube can be led out from the elastic band interval. Open the round window cover of the stoma window, gently put the stoma bag through the round window outside the abdominal belt, cover the wound position with the wound observation window, and then fasten the buckle according to the waist circumference of the patient. After the patient returns to the ward, open the wound observation window to observe the wound situation at any time; through the stoma window, observe whether the stoma mucosa is ruddy, whether there are complications such as bleeding, ischemia and edema, the stoma exhaust and defecation, and the color and character of the discharge at any time. Whether the stoma chassis is tightly adhered to the skin, and the stoma nursing operations such as the inspection, cleaning and replacement of the stoma pocket can be carried out. For those without colostomy, close the round window cover.

Write your message here and send it to us